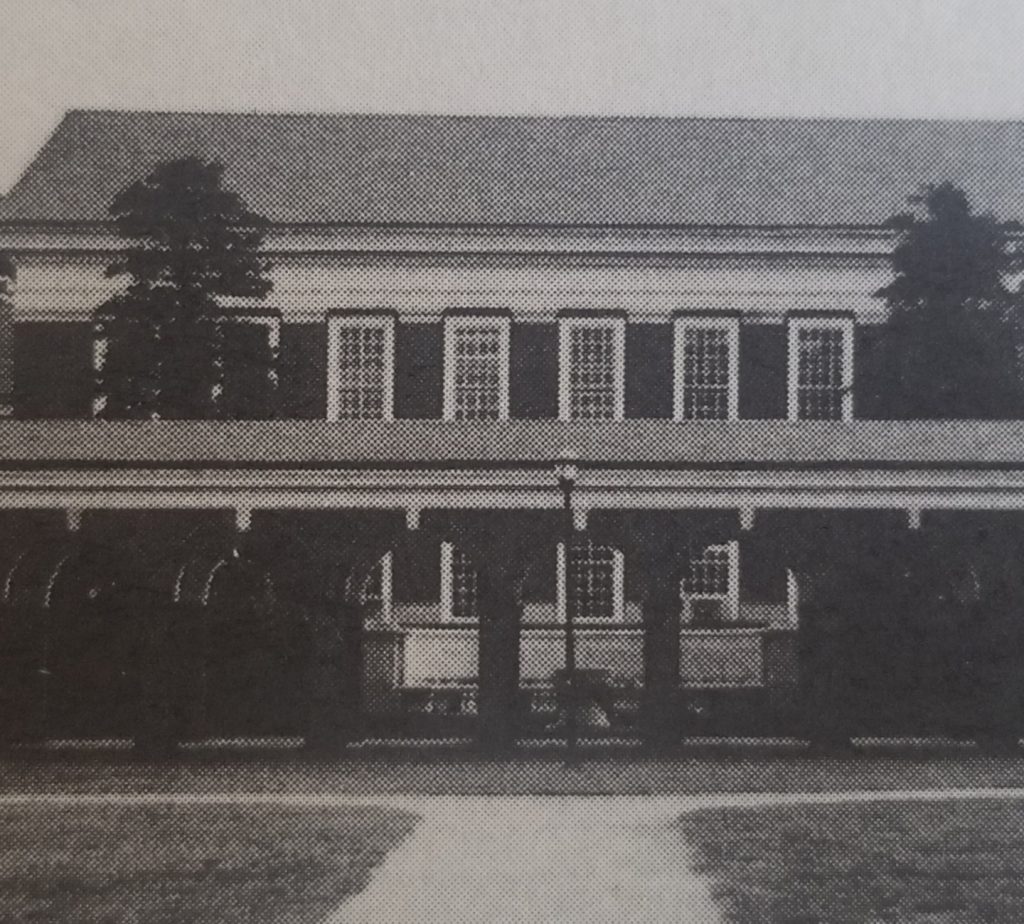 After a 20-year run in Rouss Hall, McIntire returned to Monroe Hall in 1975. During this same period, however, McIntire also experienced phenomenal growth. Before McIntire's return to Monroe Hall, approximately 320 students used the building. McIntire brought with it 620 students. In addition, classes and faculty offices were once again spread around Grounds. In 1978, Dean Shenkir submitted plans for a facilities expansion to the University's central administration. Thus was the inception of the Balfour Addition to Monroe Hall.