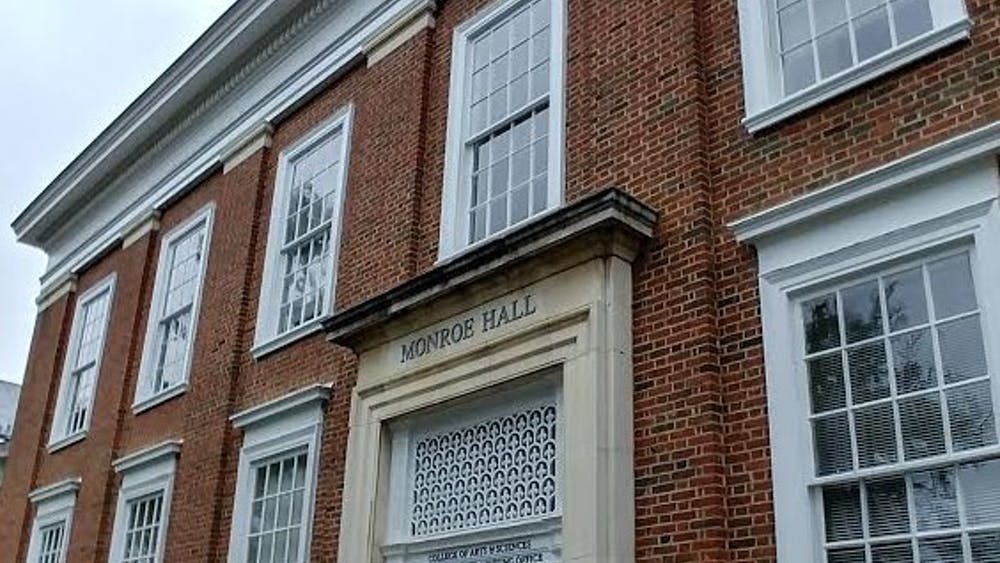 McIntire first appeared in a national ranking in 1978, when two faculty members, Tom Wheelen and David Hunger, undertook a study of deans of 200 accredited undergraduate business programs to learn what educational philosophies and goals shaped those programs, along with their relative importance, and what programs were seen as among the best. McIntire earned a top 10 ranking. In 1979, McIntire earned a #3 ranking among the top 10 undergraduate schools in a survey of personnel directors in Fortune's top 200 industrial firms and 250 non-industrial firms.