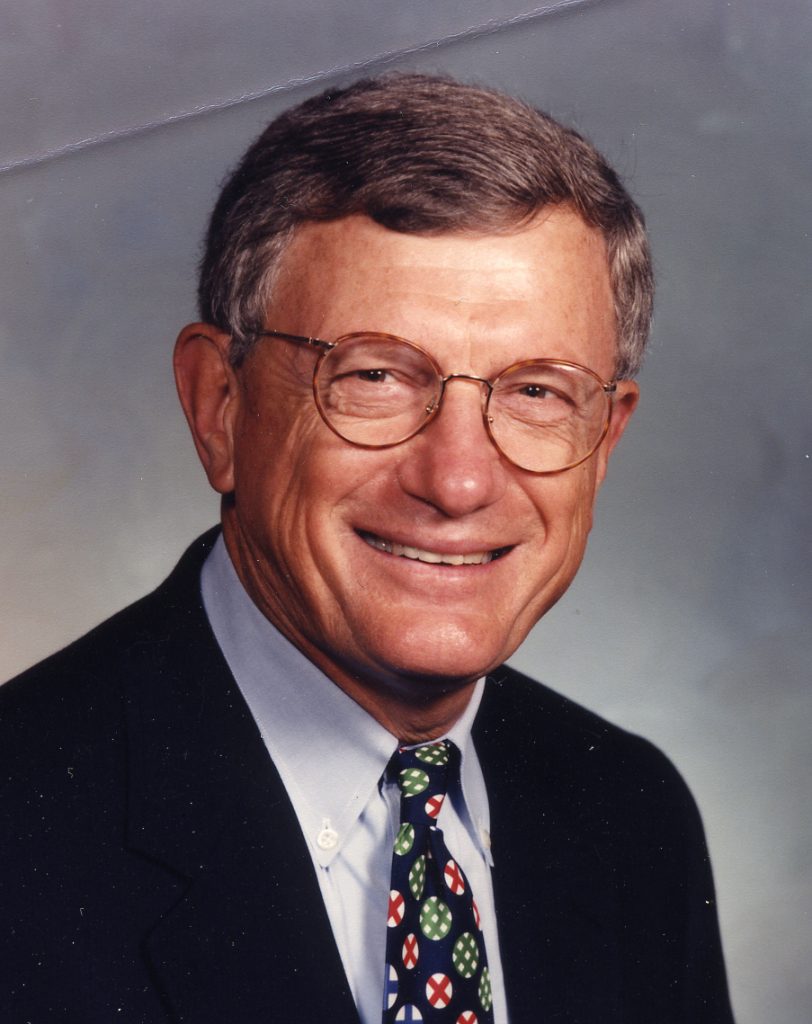 William G. Shenkir was appointed the second Dean of the McIntire School in 1977. During his term, McIntire was recognized nationally as a leader among business schools, expanded its faculty and physical resources, established an IT platform, and greatly broadened its financial base.

The Texas native was educated at Texas A&M University, receiving a bachelor’s in Business Administration (1960), and at The University of Texas, earning master’s (1962) and doctoral degrees (1964). He is also a CPA.

Shenkir continued his involvement with the accounting profession, serving on numerous committees at the national level, and was particularly involved with improving accounting and business education. He served on the Board of Directors and as President of the American Assembly of Collegiate Schools of Business and as a Vice President of the American Accounting Association. He was also a member of the Accounting Education Change Commission and the Board of Directors of Dominion Bankshares.