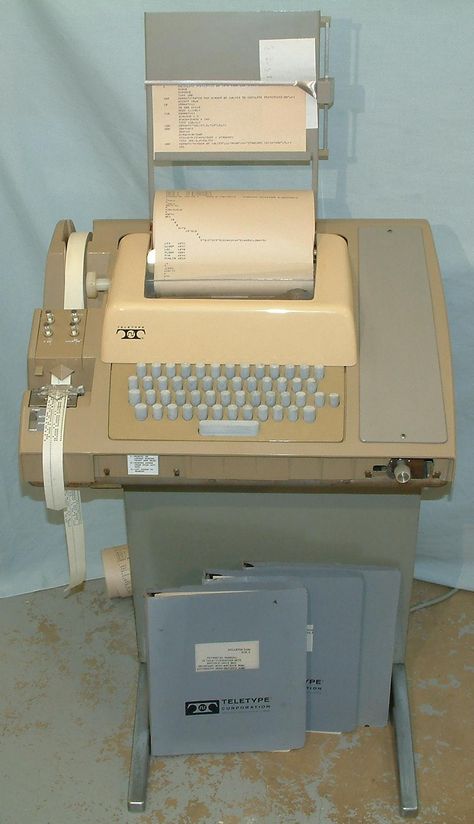 McIntire began investing in computing technology during 1971-1972, when a janitor’s broom closet in the Rouss Hall basement was equipped with five teletype terminals with access to the University’s mainframe computer. The terminals necessitated that the School use $500 of private funds, which were from the recently formed McIntire School of Commerce Alumni Association. This was the beginning of many private gifts to support the School’s computer facilities.