Patterson hopes to apply what he learns and develops in RCI to bring success to rural communities in Virginia and across the country. 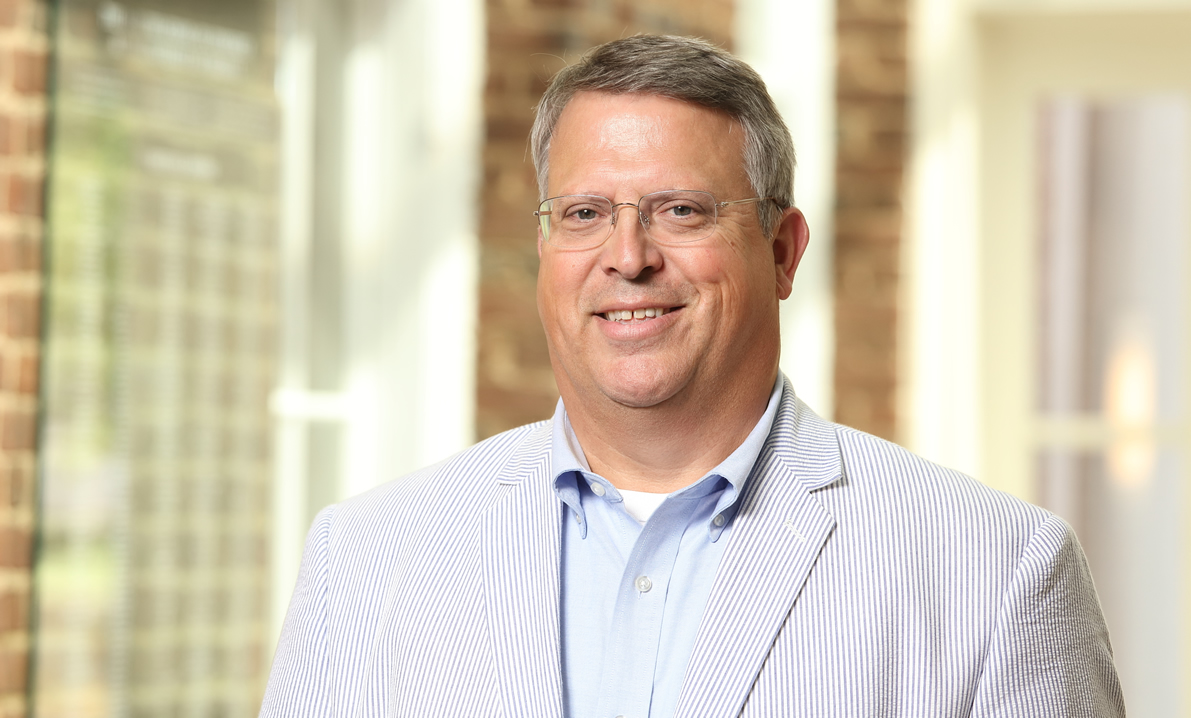 After a nationwide call and selection process, McIntire Professor Rob Patterson has been chosen for the inaugural class of Rural Scholars at Tarleton State University’s Rural Communication Institute (RCI).

Along with 12 other practitioners and academia colleagues, Patterson will be collaborating on rural-focused projects with peers representing Tarleton State, Michigan State University, the University of Missouri, UNC Charlotte, Marshall, Oklahoma State, The City University of New York, Texas A&M-College Station, and other institutions. The scholars bring a diverse set of interests to the group, with Patterson adding that his cohort peers’ expertise in rural issues ranges from the perspectives of economic development and communication strategies to specializations in gender roles within rural communities and rural tourism.

“I hope to learn a lot from the cohort and their broad, yet sometimes convergent interests,” says Patterson.

As part of the Stephenville, TX, college’s program, the cohort will work together on rural communication issues and strategies, holding monthly research meetings, submitting their scholarship to journals including the Rural Communication Journal, and engaging with RCI’s Think Rural podcast.

It’s the chance to focus on examining the many aspects concerning the future success of rural areas and determining best practices for communicating with individuals who live in these parts of the country that has been the real lure of the program for Patterson.

“In addition to RCI being an idea incubator, it’s also attempting to link likeminded people from across the country who can help each other identify places where they can submit their research. The hope is that it will then have a multiplier effect of creating more of a rural scholarly community,” he says, noting that a childhood spending weekends at a second home in rural east Texas and time in Kansas “wheat-farming country,” where his father was from, were primarily responsible for first cultivating his enduring interest in parts of the nation removed from urban and suburban life.

Most recently, Patterson wrote two chapters for an anthology on the U.S. history of advertising, with one examining the emergence of the American interstate system in the late 1950s and early 1960s. Likening Tarleton State’s connection to Texas A&M-College Station as part of the Texas A&M University System to UVA Wise’s link to UVA, Patterson is already in the process of making connections with faculty colleagues in UVA’s far Southwest Virginia-based sister school, in hopes of applying what he learns and develops in RCI to bring success to other rural communities in Virginia and across the country.