The professors examined how CEO gender impacts responses by retail investors to proxy contests, in which an activist investor attempts to gain influence on a company’s decision-making. 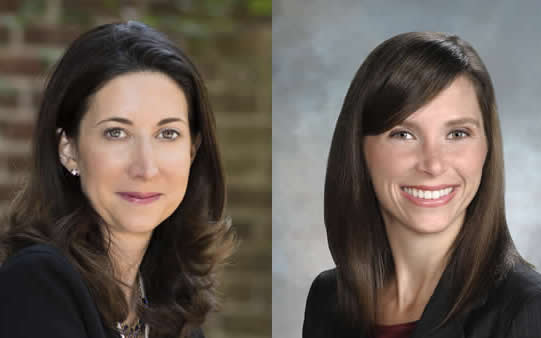 Does the gender of a CEO influence the perceptions and behavior of individual investors in the company to campaigns by an activist shareholder? New research by McIntire Professors Amanda Cowen and Nicole Montgomery and Arizona State University Professor Christine Shropshire suggests this to be the case.

In their paper, “Choosing Sides: CEO Gender and Investor Support for Activist Campaigns,” published in the October 2021 issue of Journal of Applied Psychology and recently featured in The Wall Street Journal, the three examined how CEO gender impacts responses by retail investors to proxy contests, in which an activist investor attempts to gain influence on a company’s decision-making. They found that nearly 83% of the individual investors who participated in their study were more likely to support, through their proxy voting behavior, an activist shareholder’s campaign to gain a board seat if the targeted company had a female CEO (compared with 62.5% if the targeted company had a male CEO). The professors also found that activist investors are perceived to be “relatively more competent when targeting female-led firms.”

Their findings have practical implications, they say, noting in their paper that the ability of activist investors to sway the judgments of other investors in proxy contests can lead to “significant organizational changes,” including replacing CEOs, putting companies up for sale, and changing company strategies.

“Although male and female CEOs may be subjectively evaluated as equally competent leaders, women are less likely to receive investor support in a competitive setting, reflecting the stereotype-influenced standards used to evaluate their leadership,” they write, adding that their research highlights opportunities “for disrupting gender bias in the context of activism.”

Read more about their research and the implications of their findings in The Wall Street Journal.