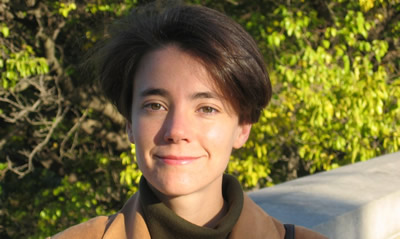 “This was an odd move for someone who had decried the industry as hopeless,” Schenone says of Buffett. “The question was why he did it—what’s going on with the industry?”

In the interview, Schenone highlighted how the airlines have significantly reduced capacity over the last 10 years. “All but Southwest have gone through bankruptcy, which allowed them to reduce capacity at relatively low costs, as carriers can rescind on leases and contracts, scaling down to a profitable size,” she says.

As airlines downsize and consolidate, she adds, they have moved closer to the hub system.

“With reduced capacity and subsequent price increases,” Schenone says, “the outlook for the industry is more promising,” which, along with consolidation, could explain Buffett’s interest in these airlines. For consumers, she notes, “it means more connections and higher prices.”