In its dedication to expand access and ensure that all undergraduate students with financial need are able to attend UVA, the University launched the Bicentennial Scholars Fund in 2016 with a $100 million investment honoring the 200th anniversary of the institution. That total was earmarked to match philanthropy, thereby increasing affordability and awarding need-based support for undergraduate students.

By promising to match generous scholarship gifts of $1 million or more fulfilled within five years, and 50% matches on those of $100,000 completed within the same timeframe, the program that serves as a central part of the University’s strategic plan generated a great deal of enthusiasm.

In fact, so many alumni, parents, and friends became involved that by September of 2021, the Bicentennial Scholars Fund had elicited more than $300 million in support, which in turn, produced matching University funds of $220 million to create impact of roughly $535 million in endowed scholarships. At that point, President Jim Ryan announced that an additional $50 million in additional matching funds for gifts was invested for Bicentennial Scholarships.

Akyena says that the funding from the Squeri’s gift freed him to focus on his studies and engage in enriching extracurricular activities at McIntire, without having to worry about finding employment to support himself. “With more time to focus on my academics and extracurricular activities, I was also able to attend Commerce Career Center-sponsored job recruitment events, and I was able to achieve my goal of starting my career with one of the Big Four accounting firms,” says the Tech Assurance Associate at KPMG.

As both a first-generation student and immigrant, Akyena recalls that attending UVA and McIntire was a dream for himself and his family. “I chose the University of Virginia not only for the numerous scholarships it offered but also for its culture and the testimony from alumni who spoke greatly about the school helping them reach their highest potential in life,” he says. “I believe McIntire is the best undergraduate program to prepare people for success in a commerce career. Looking at the Integrated Core program and the resources available, including professors, alumni, and the bright classmates, I would choose McIntire if I had to do it all over again.” 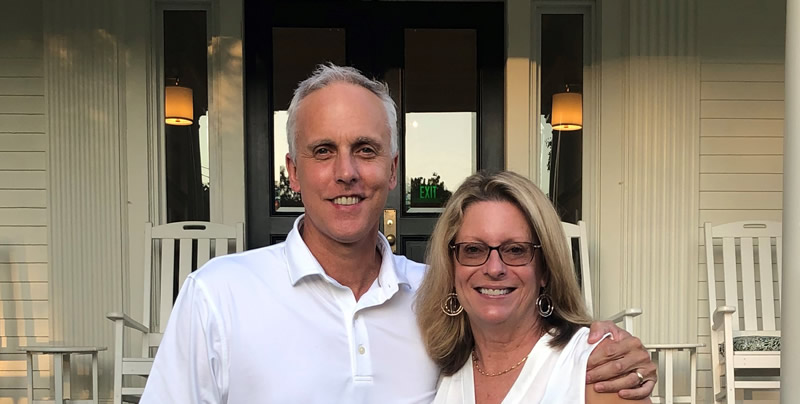 Like Akyena, fellow recipient Fofana says the scholarship gave her the time to pursue her degree without any financial concerns to hold her back.

“My parents immigrated from Africa to provide a better life for my family, so receiving this scholarship is a privilege that I will continue to cherish throughout my college career and beyond,” she says. As her older brother and sister were graduates of McIntire and the College, respectively, Fofana was immersed in Wahoo culture since she was eight years old. “I was motivated to apply to the University to continue my family’s legacy and create my own story. Admission to McIntire was a momentous occasion for me because I knew I would receive the best education and be adequately prepared for my future endeavors in business.”

As an intern in McIntire’s Diversity, Equity, Inclusion, and Belonging (DEIB) office and member of the Commerce School’s Student Diversity Action Committee, Fofana says she’s been an active contributor toward initiatives that foster a positive environment for marginalized groups and allow her to collaborate with affinity groups such as the Black Commerce Student Network, Latinx Student Network, Women’s Business Forum, and others to develop workshops for the entire McIntire community.

“I am pleased to be working towards upholding the pillars of inclusion for all McIntire students, as well as future generations of McIntire students,” says the Fourth-Year Trustee for the Class of 2023 Graduation Committee and Lead Fundraiser at Cavalier Connect who hopes to obtain a position in consulting after graduating in May.

For Joe Squeri (McIntire ’87), his gift was created to support the success of students like Akyena, a Northern Virginia Community College graduate, and Fofana, a James Madison University transfer student.

“With this scholarship, we wanted to provide some level of specific financial support to those students whose hard work and dedication enabled them to take the next steps in their educational journey,” he says, acknowledging that offsetting financial obligation is of particular help to students. “Hopefully, the scholarship allows them to channel more of their time and energy into tackling the rigorous curriculum of McIntire and to enjoy all that the School has to offer.”

An Education in Confidence

Kern insists that the scholarship has provided critical financial security. “Knowing that UVA had my back when it came to financial assistance, especially as my three younger sisters near college age themselves, meant that I could pursue my desired educational path without immense personal sacrifice or strain on my parents. With the scholarship, I was able to both afford my education while setting aside money for books and groceries, but more importantly walk into class confident that I was on equal footing with my peers,” he says.

Drawn to UVA by chance, Kern says that in the process of looking at various colleges, his father met McIntire graduate Allen Ukritnukun (McIntire ’02), Partner at Cerberus European Capital Advisors, Head of International Corporate Credit and Distressed Debt, and Senior Managing Director, Cerberus Capital Management, who praised his own Commerce School education. Kern recalls that after speaking with Ukritnukun in person and taking a look at the program, he was convinced.

“In my two years prior to entering the Comm School, I was able to pursue my second major, Economics, while immersing myself in the UVA community. However, considering the conversation that drew me to apply, I was ecstatic when I got into McIntire, knowing how good of a business education I would be receiving,” he says.

Thus far, Kern says the most rewarding part of his experience has been making friends with his block mates in the Integrated Core, and producing work he is proud of by collaborating with his intelligent, business-minded peers. Though he is still unsure about his career plans, he isn’t worried.

“The wide-ranging nature of my ICE education lets me feel confident doing work in any part of the wide world of business,” says Kern. 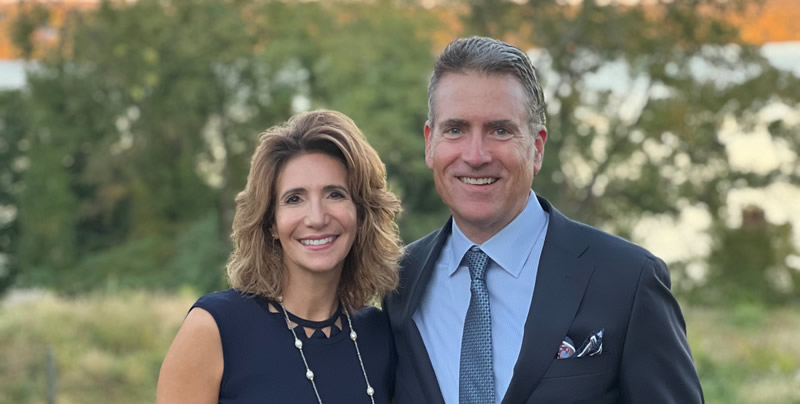 “The McIntire School is near and dear to our hearts because it launched both of our successful and rewarding careers in finance,” says Tina Williams. “We are incredibly grateful for the opportunities the Comm School gave us through its fantastic education program, high-caliber professors, collaborative peer group, and extremely helpful career center.”

Kern’s assessment of his next steps sounds close to what his scholarship supporter Perry Williams says of the experience that he and Tina had on Grounds—and the main reason for their continued dedication to McIntire: “By graduation, the Comm School had instilled in us a level of preparedness and self-confidence that fueled our entry into the workforce. We want to give back by providing a scholarship for UVA’s future business leaders.”